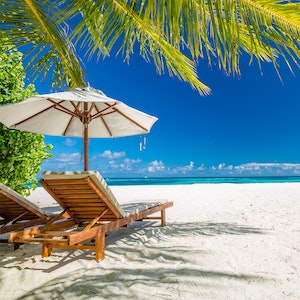 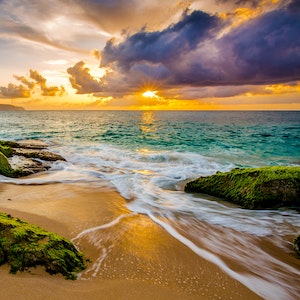 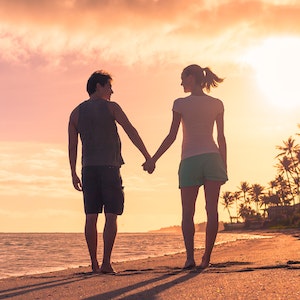 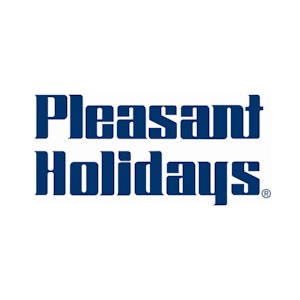 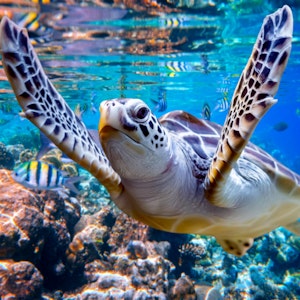 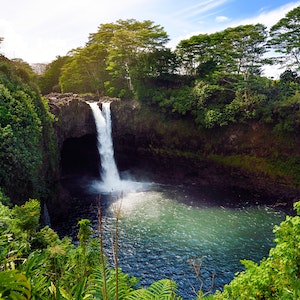 Discover the beauty, culture and cuisine of the Hawaiian Islands. There are six major islands to visit in Hawaii: Oahu, Maui, Kaua’i, Island of Hawaii, Lanai and Molokai. Each island has its own unique personality, adventures and attractions offering different experiences from high-energy Oahu to total serenity on Lanai.

Immerse yourself in the Aloha Spirit, dramatic landscapes and delicious cuisine while exploring this tropical paradise!

Oahu
One of the most iconic views of paradise is Diamond Head on Hawaii’s magical island of Oahu. Fittingly known as “The Gathering Place,” Oahu offers an abundance of riches ripe for exploration on your next Hawaiian holiday, from bustling Waikiki beaches, distinctive restaurants, and colorful shops to towering cliffs and verdant rainforests.

Maui
There’s a saying, “Maui No Ka Oi,” or “Maui is the best.” Whether or not the statement holds true, it’s probably how you’ll feel when you visit this romantic island paradise. From lush rainforests and pristine beaches to the moonlike landscape of its highest peak, Haleakala, “The Valley Isle” offers endless possibilities for adventure and relaxation.

Kauai
Take a trip to Hawaii’s firstborn, Kauai, and prepare for the unexpected. The enchanting “Garden Isle” offers a spectacular variety of tropical splendors, as well as the surprising burnt umber, 10-mile long “Grand Canyon of the Pacific,” Waimea Canyon and Hawaii’s only navigable river, the Wailua. Its source lies at the island’s core, Mt. Waialeale, one of the wettest spots on earth.

Island of Hawaii
Nearly everything about the Island of Hawaii (commonly referred to as the “Big Island”), feels larger-than-life. Here, you’ll find Mauna Loa, the world’s largest volcano, the vast moonlike landscape of Hawaii Volcanoes National Park in the southeast and giant, snow-capped mountain peaks of Mauna Kea, the “white mountain.”

Lanai
Known as Hawaii's Most Enticing Island, Hawaii’s Private Island and the Pineapple Island, Lanai offers spectacular beaches, lush forests and sweeping vistas as far as the eye can see.

Molokai
The island of Molokai is the perfect choice for a Hawaii adventure slightly off the beaten path. Smaller in size and more sparsely populated than its neighboring islands, Molokai nevertheless offers visitors more than its share of breathtaking landscapes and outsize adventures. Soaring sea cliffs - the tallest in the world - border the eastern shore, while pristine white sand beaches beckon. 27 miles of coral - the largest reef system of its kind – fringes the island.