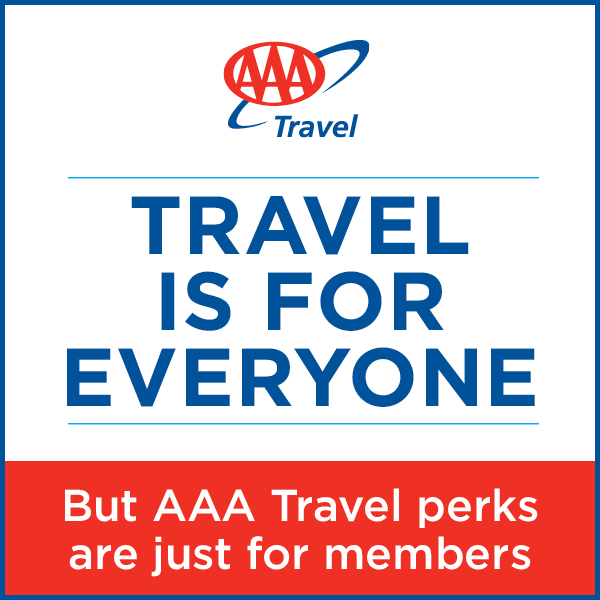 Discover the magnificent ruins of ancient Greece in their tranquil Mediterranean settings. This comprehensive journey explores Greece's most important ancient monuments, like the famed Temple of Zeus, the archaeological site of Olympia, and ancient artifacts of Delphi. Explore Athens on a comprehensive tour of the incredible Acropolis. Visit a local farm in the countryside to see how olive oil and wine are produced. Learn how to cook traditional Mediterranean cuisine during a cooking demonstration. Learn the history of this fascinating country from local experts on guided tours of Athens, Metéora, Delphi, and Olympia. This well-paced journey balances expeditions to Greece’s important historic sites with ample time to explore on your own.
Call to Book 800-829-5448
Get an Estimate View Dates Save for Later
Additional Information

Discover the beauty and timeless wonder found only in Greece. This fascinating tour of Greece begins with an overnight flight.

Arrive in Athens, cradle of Democracy and capital city of Greece. This evening, celebrate the beginning of your Greek experience with a delightful welcome dinner.

Enjoy a panoramic tour of the highlights in Athens showcasing the city's ancient and glorious monuments, such as the Temple of Zeus, the Parliament, and the Olympic Stadium. Next, ascend the steep hill of the Acropolis. Greek for “highest city,” the Acropolis was the religious center of ancient Athens and is crowned by the Parthenon, considered the pinnacle of classical Greek architecture. This evening, perhaps you’ll choose to join an optional local food tour of Athens.

Travel north through central Greece to Thermopylae. Stop to see a monument dedicated to Leonidas who died defending Greece against the Persians. This afternoon, visit a local studio to see painters at work creating beautiful Byzantine icons. End your day at a family-owned taverna and savor a delicious meal with recipes passed down from generations.

This morning, visit Metéora and enjoy guided tours of two remote monasteries situated in a unique landscape of limestone rock “towers” that extend nearly 900 feet into the air. Over 600 years ago, Byzantine monks chose to build their monastic community perched atop these virtually inaccessible rocks. Continue on to charming Arachova, a popular ski resort town with breathtaking views of the surrounding mountains and valleys.

This morning tour the ancient city of Delphi, one of Greece’s most important religious centers during Classical times. A local expert guides you on a visit to the Sanctuary of Apollo, the Doric Temple, the ancient theatre, and the Delphi Museum with its priceless collection of ancient artifacts. It was here that the famous Oracle was consulted to foretell the destiny of mankind. Then travel along the Gulf of Corinth, crossing into the Peloponnese to the historic city of Olympia, a testament to the grandeur of ancient Greek civilization. Visit a local farm in the countryside and meet with the owners to learn about everyday life. Following the tour, enjoy a tasting of local wines, olive oil, homemade jams, marmalades and sweets.

This morning, enjoy a guided visit to ancient Olympia, including a tour of the sanctuary of Zeus, the Olympic Stadium – where the first Olympic Games were held in 776 B.C. – and the museum. Next, learn how to cook some of the region’s best dishes as you partake in a Mediterranean cooking experience followed by a traditional Greek lunch. This evening, broaden your knowledge of traditional Greek musical instruments and folkloric dances at a delightful Greek dance class.

Today, it’s your choice! Journey to ancient Mycenae, once ruled by mythological King Agamemnon, commander-in-chief of the Greeks during the Trojan War. Explore the excavations during a guided visit featuring the Beehive Tombs and the Lion Gate -OR- linger in Nafplio, and join a walking tour of Greece’s first capital city. Nafplio’s mix of Venetian and Neo-classical architectural influences make it Greece’s most elegant city.

This morning, stop for a view of the Corinth Canal en route to Athens. Enjoy an afternoon at leisure in Greece’s capital. Perhaps you’ll browse the myriad shops of the Plaka, Athens’ historic district nestled at the foot of the Acropolis. Or, visit one of the city’s world-class museums such as the National Archeological Museum with its majestic bronze statue of Poseidon or the Benaki Museum, which houses Greek works of art from prehistorical to modern times. Celebrate the end of a memorable trip to Greece by gathering with your fellow travelers for a farewell dinner at a local restaurant.