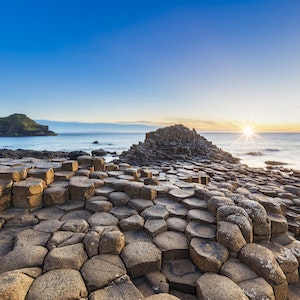 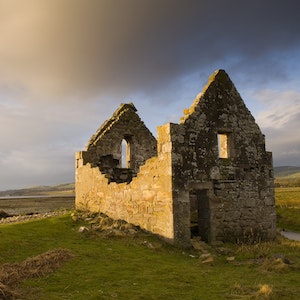 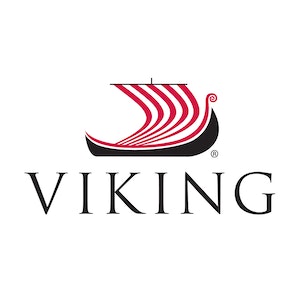 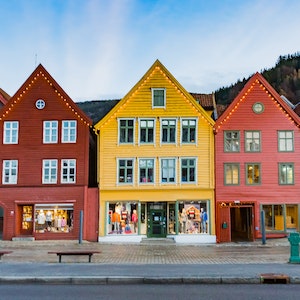 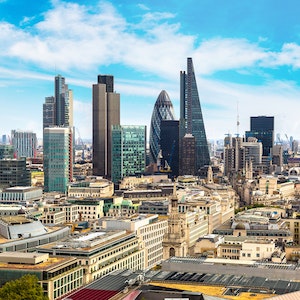 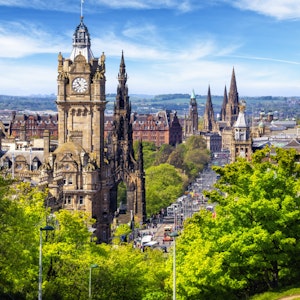 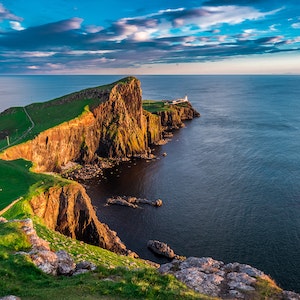 Immerse yourself in the British Isles, with overnight stays in Bergen, Norway, and Greenwich, England. Sailing from Norway to London (or reverse), discover Scotland’s legendary Highlands and Western Isles and the capital of Edinburgh. Visit the Shetland and Orkney Islands and contrast modern Belfast with traditional Dublin. Witness Welsh culture in Snowdonia. In England, visit maritime Liverpool, see historic Dover and enjoy a tour of London.

Day 1 — Bergen, Norway
When you arrive in Bergen, encircled by majestic mountains, fjords and glaciers, you’ll quickly understand how the natural setting inspired the Viking sagas. With your ship berthed next to Bryggen wharf, a UNESCO World Heritage Site, you can easily stroll along its waterfront once you’ve settled into your veranda stateroom. This evening, mingle with the locals and dine ashore, as we will be spending the night in port.

Day 2 — Bergen, Norway
Take in more of Bergen’s Norwegian charms this morning. You’ll see the beautiful 18th-century wooden houses and visit the Hanseatic Museum on your included tour. Or take an excursion to Troldhaugen, the home of Norway’s famous composer Edvard Grieg, or a trip to the peak of Mt. Ulriken to savor an Ulriken bun, a cinnamon pastry, at the mountaintop restaurant.

Day 3 — Shetland Islands (Lerwick), Scotland
Admire the rugged beauty of one of Scotland’s remote island outposts today. Set out to explore the island and meet its famous residents—Shetland ponies. Perhaps visit the remarkable archaeological site of Jarlshof—evidence of a thriving Viking presence. Or sail the seas on board a replica Viking longship and try your hand at rowing for a true Viking travel experience.

Day 4 — The Highlands (Invergordon), Scotland
Call today on Invergordon, on the doorstep of the mountainous, heather-covered Scottish Highlands. One of Europe’s most sparsely populated regions, the famed Highlands provide a fascinating glimpse into the days of warring clans. Enjoy a scenic drive into their splendor, stopping to view Loch Ness, legendary home of the elusive monster, and the historic ruins of Urquhart Castle, one of Scotland’s largest, perched on a ledge overlooking the famous lake.

Day 5 — Edinburgh, Scotland
Today, you’ll take in the medieval and neoclassical beauty of Scotland’s capital, gracefully set among rocky hills and gracious green ribbons of park. On an included tour, browse the Royal Mile—the famed avenue connecting the hilltop Edinburgh Castle and the Palace of Holyroodhouse. You might elect to explore Edinburgh Castle more closely, including a visit to the Crown Jewels. Or venture to medieval St. Andrews, birthplace of golf.

Day 6 — Orkney Islands (Kirkwall), Scotland
Today, immerse yourself in the rich history of the Orkney Islands, ruled by the Vikings from the 9th to 13th century. See the Standing Stones of Stenness, a 5,000-year-old circle of stones, and explore this ancient monument. Visit the well-preserved Stone Age settlement of Skara Brae, or for a true taste of Scotland, take a trip to the world’s most northerly whisky distillery.

Day 7 — The Highlands (Ullapool), Scotland
Cruise through the stunningly scenic Western Isles and anchor in the pristine waters of Loch Broom to explore Ullapool, situated in a spectacularly remote area of the United Kingdom. Dramatic mountain peaks pierce the sky here, dwarfing this former herring port village. You will disembark for a panoramic tour that takes you deep into the village-dotted Wester Ross landscape, passing pristine lakes, craggy massifs and tranquil castles.

Day 8 — Belfast, Northern Ireland
Explore Belfast, a hidden gem of the British Isles and capital of Northern Ireland. This historic city has undergone a renaissance that has bolstered its economy and its culture. During a tour, witness a unique blend of British-influenced Victorian flair in its stately public buildings and an authentic Irish charm in its pubs and shops. See the quaint Cathedral Quarter, the majestic City Hall, bustling St. George's Market and the poignant murals recalling its past turbulence. If you wish, you may visit the nearby Giant's Causeway, a spectacular seaside formation of 40,000 conjoined basalt columns.

Day 9 — Liverpool, England
Discover Liverpool, birthplace of the Beatles and a stunning cultural center of soaring churches and impressive architecture. You will see the neoclassical St. George's Hall and the cone-shaped Liverpool Metropolitan Cathedral. On the storied waterfront, part of the city's Maritime Mercantile UNESCO World Heritage Site, marvel at the “Three Graces,” a trio of magnificent buildings. You might also follow in the footsteps of the Beatles, Liverpool's most famous sons.

Day 10 — Holyhead, Wales
Soak up the Welsh ambiance of Holyhead, a cozy coastal enclave on the northwestern tip of Wales. This fascinating town is contained within one of the few three-walled Roman forts in Europe, protected on the fourth side by the sea. You will see the historic St. Cybi's Church at the fortress's center and visit the Holyhead Maritime Museum, chronicling local seafaring history. You will also have time to explore the bustling waterfront.

Day 11 — Dublin, Ireland
Discover Dublin, the Republic of Ireland's charismatic capital on the Liffey River. Founded as a Viking settlement, today it is one of Europe's most significant cultural hubs. A panoramic tour takes you to Trinity College; its library is the city's repository of some five million volumes. You will also see the soaring St. Patrick's Cathedral and Christ Church Cathedral, two major centers of the country's religion, and pass by neoclassical City Hall and the sprawling Dublin Castle.

Day 12 — Scenic Sailing: English Channel
Cruise the Irish Sea into the Celtic Sea. Along with a stretch of the Atlantic Ocean to the west of the British Isles, these waters were once known simply as “Western Approaches” as recently as the mid-20th century. You will round the southern shores of Wales and England and enter the English Channel, making your way to the Strait of Dover. Enjoy your ship’s many amenities as you cruise, perhaps indulging in a massage at The Spa, taking high tea in the Wintergarden and closing your day with fine cuisine at Manfredi’s Italian Restaurant.

Day 13 — Dover, England
Call today on the city of Dover, its importance as a port dating back to the Bronze Age. You can journey to the medieval city of Canterbury, made famous through Geoffrey Chaucer’s Canterbury Tales, to visit the shrine of the Archbishop of Canterbury, Thomas Becket. Or, immerse yourself in natural beauty at Sissinghurst Castle and Garden, an Elizabethan-era mansion which showcases a classic English country garden.

Day 14 — London (Greenwich), England
Discover the celebrated Royal Borough of Greenwich—part of which, Maritime Greenwich, is a UNESCO World Heritage Site. London is just a short drive away, so you can take in the regal city and all its splendor. See the Tower of London, Parliament and Big Ben, Westminster Abbey, Buckingham Palace and St. Paul’s Cathedral. Or venture into the countryside to visit Windsor Castle, one of the royal residences. Alternately, step off the ship to tour Greenwich, its excellent National Maritime Museum and the Royal Observatory from where the world’s clocks are set.

Day 15 — London, England
Disembark your ship this morning as your journey comes to a close.

*Please see Viking Cruises brochure or website for deck plans, general information, cruise conditions and responsibility statement. AAA benefit applies to first two passengers in stateroom, are non-transferable, have no cash value if not used and may not be applied to purchase. Optional excursions, travel insurance and gratuities not included. Wi-Fi connection speed may vary. AAA Benefit: $200 per person shipboard credit for all Viking cruises 12 days or longer. Shipboard credits can only be applied when booked directly by AAA Travel Agent. This offer is combinable with group rates, early booking discounts, past passenger discounts, refer a friend credits and future cruise vouchers. Offer is not combinable with interline and wholesale bookings or valid on other Viking products. Onboard credit has no cash value. Viking reserves the right to correct errors and to change any and all fares, fees and surcharges at any time. CST# 2052644-40. Restrictions & limitations apply. Ask AAA for details. Agency #178-018-521