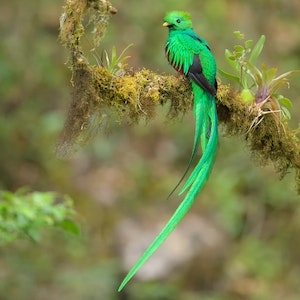 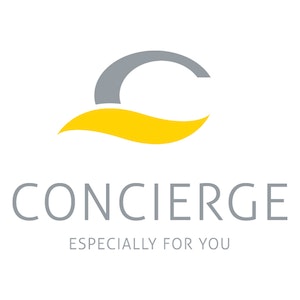 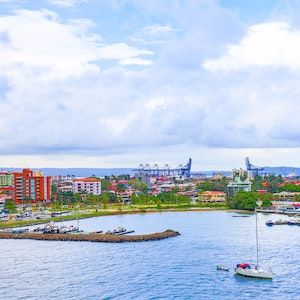 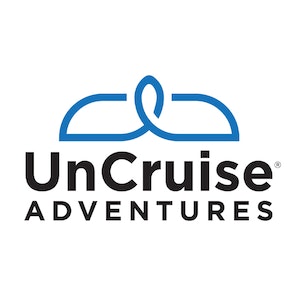 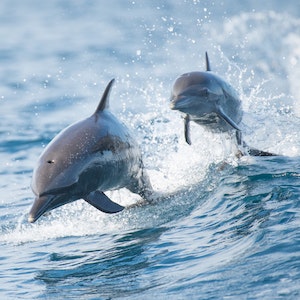 From monkeys, macaws, and butterflies to rainforests, islands, and the awe-inspiring Panama Canal, this incredible cruise is one of a kind. Explore the diverse places of Panama and Costa Rica by kayak, skiff, and guided hikes on this 7-day adventure cruise.

Day 1 - Panamá City, Panamá
Welcome to the land of Panamá! On arrival, you’ll be warmly greeted at the airport and transferred to the hospitality suite before boarding the Safari Voyager and meeting your enthusiastic crew.

Day 2 - Marine Life Search / Panamá Canal
The diverse islands and islets in the Gulf of Panamá are all unique, and on your second day, its captain’s choice as you cruise among them. Hosting hundreds of avian species, you may enjoy superb bird watching on a skiff exploration. And be on the lookout for a silvery glint streaking across the water—it could be mobula rays taking flight. Later, transit from ocean to ocean along the 48-mile Panamá Canal (time varies depending on when the lock authority gives the final go ahead for your evening transit). Join your shipmates on deck for a toast as the canal lights up and the temperature subsides. A story of engineering and human tenacity, it took over 75,000 workers to build it. Celebrate this unforgettable voyage with a special dinner.

Day 3 - Captain’s Choice, Gulf of Panamá
Wake up in paradise. Start with fresh-brewed coffee and a little limbering up with guided stretches on deck. As always, the hardest part is picking the “what.” Your guides know the trails and help you spot monkeys, hummingbirds, and towering balsa trees. Slip into the drink for a kayak or snorkel. Or, just kick back in a hammock under swaying palms. Then it’s cruising time. Settle into a comfy lounge chair and take in the views.

Day 4 - Granito de Oro, Coiba National Park, Panamá
Sail through the islands of Coiba National Park, making a stop at the postcard-perfect Granito de Oro islet. Offering a little bit of everything despite its small size, volcanic outcroppings at either end of this tiny landmass and a dense, mini jungle in the center connect with a dreamy white sand beach. Named one of the world’s top 10 diving sites, your day of play features snorkeling among abundant marine life, kayaking around rocky outcroppings, and lounging on the warm sand for a casual beach party with the local hermit crabs. Hop to the park’s main island for a stretch of the legs on a trail through this tropical jungle. Mantled howler monkeys, crested eagles, and four turtle species call Isla Coiba home.

Day 5 - Golfo Dulce, Costa Rica
A birder’s paradise. Explore a tropical preserve exploding with vibrant color. From bromeliads, ginger plants, and heliconias, to toucans, hummingbirds, mischievous monkeys, and fluttering butterflies—there’s a kaleidoscope of sights, sounds, and tastes in every tree and bush you pass on your walking tour. In Golfo Dulce, which separates Oso Peninsula from the mainland, explore the rare flora and fauna of mangroves by kayak and skiff

Day 6 - Osa Conservation Area, Costa Rica
Adventure lies around every bend in the isolated, wild Osa Conservation Area, home to the country’s largest national park, Corcovado. The area is known for its diverse plant and animal species—a whopping 2.5% of the entire planet’s biodiversity is found here—including all four of Costa Rica’s monkeys, tree frogs, caimans, anteaters, scarlet macaws, coatis, and 16 different species of hummingbird. Explore this vast area putting feet to trail on an invigorating hike through the jungle. At the end of the day, enjoy the sunset with a tropical beverage in-hand during cocktail hour and retell stories of the day with your travel-mates.

Day 7 - Curú National Wildlife Refuge, Costa Rica
At the southeastern tip of Nicoya Peninsula—in the tangled mangroves of Curu—the cycle of life is everywhere. Local “residents” include everything from exotic birds and deer to army ants, frog-eating snakes, and hungry crocodiles. Step carefully as you cross the swinging bridge, you don’t want to land on the menu! Land crabs shift in and out of their burrows with such force it’s enough to make the earth move. Trails offer prime howler and spider monkey viewing, and a chance to glimpse the immense blue morpho butterfly. Offshore, the vibrant, turquoise waters near Isla Tortuga offer inviting opportunities to snorkel, kayak, and paddle board.

Day 8 - San José, Costa Rica
After an early breakfast, bid adiós to your crew. Take in a final look at Costa Rica. Then your transfer continues, taking you to the airport for your flight home or to begin you optional UnCruise hotel stay.

*Please see UnCruise Adventures’ 2021/2022 brochure for deck plans, general information, cruise conditions and responsibility statement. Itinerary and times subject to change. Validity dates apply per product. Land only/cruise only unless otherwise specified. Wi-Fi speed may vary. AAA benefits apply to first two passengers in stateroom unless otherwise specified, are non-transferable, have no cash value if not used and may not be applied to purchase. Optional excursions and travel insurance not included. Restrictions, limitations and agency fees may apply. Ask your AAA Travel agent for details. Safari Voyager is registered in St Kitts & Nevis. Agency #178-018-521 Job #5848 11/20